5 Reasons To Do A Student Internship in Armenia with AVC 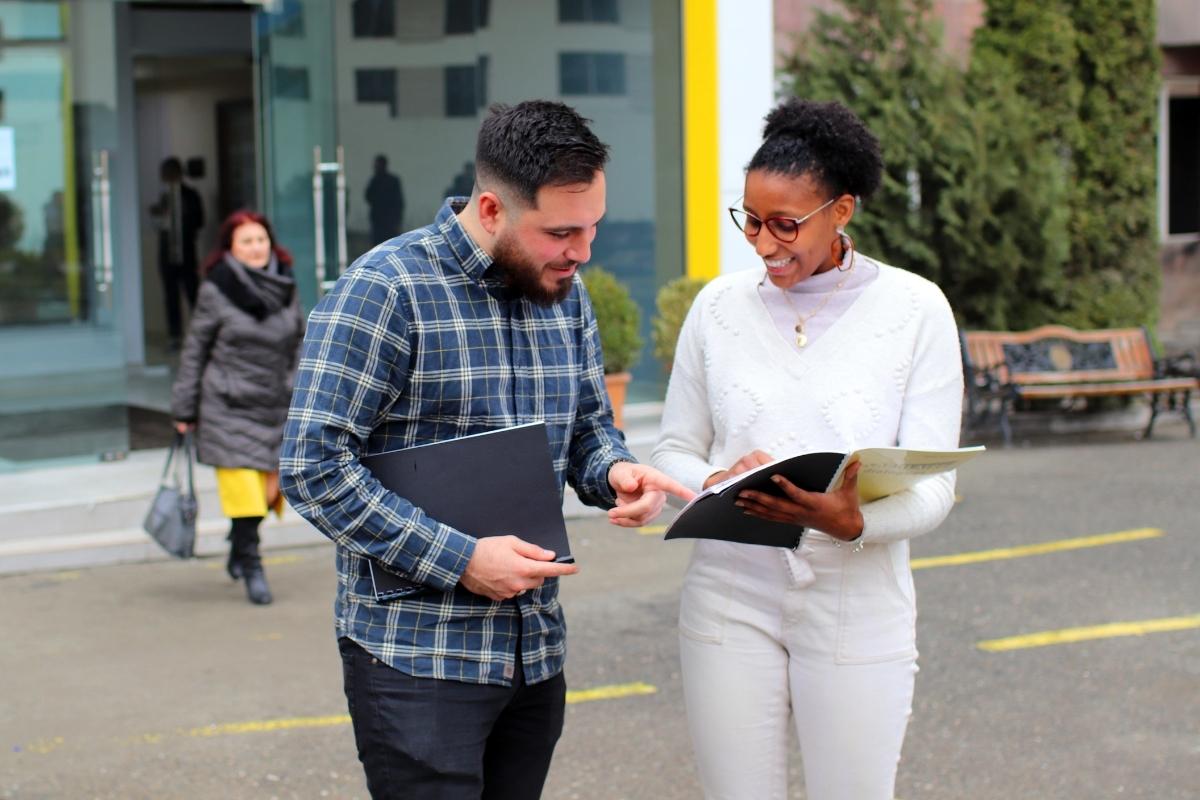 We have all wanted to do a student internship at one point or the other during our college years. Today, we’re here to tell you that Armenia is a destination you should be thinking about. Armenia is not only one of the oldest countries in the world, it is also named the World’s next tech hub by Forbes. So why should you consider doing your student internship in Armenia with AVC? Here’s five reasons:

As mentioned earlier, with Armenia being the next silicon valley, the opportunities are countless. AVC partners with more than 1,200 organizations in a range of sectors spanning business, education, environment, culture, health, government, NGO, and more. As you can see, your experience can be customized to fit exactly what you are looking for. Fun fact: The average volunteer at AVC interns at 2 or more job placements. This means you can get as much knowledge and experience as possible.

2. Immersing into one of the oldest and joyful cultures in the world

Armenia is a small landlocked country with almost 3 million people, most of which are Armenians. AVC is a route to discover Armenia. With AVC’s in-country events you will get to experience its culture with excursions dancing and singing to Armenian music, learn its language with weekly classes, and taste the mouthwatering cuisine with events teaching you how to cook Armenian dishes.

3. Being part of a global network

You will not only meet local Armenians as part of your intercultural experience, you will also get to meet Armenian diasporans and non-Armenians from more than 50 countries through AVC and Birthright Armenia. Hence, Armenian culture will not be the only one you will be exposed to.

4. Center for your research

Armenia was found in 782 BCE. It is the first Christian country in the world. It is also a former soviet union country. And as already spoken of, currently, it is the epicenter of tech startups. With a vast history such as Armenia, along with being one of the top tech countries, Armenia is a destination to focus your research on as you may just find what you’re looking for here.

5. Collecting credits for your graduation while being abroad

Volunteering with AVC has other benefits than the usual excursion, having fun, and giving back. Need to show your university the hours you worked? AVC takes care of it. AVC will collaborate with your university to organize all and any administrative contracts and issues that may arise. This way, we will make sure that your volunteering with AVC will be transferred to collect credits to graduate.

Whether it’s for research purposes, expanding your network, starting your career as a soon-to-be graduate, or for the mere volunteering experience, doing your student internship in Armenia with AVC is a destination to keep in mind. As one of our student volunteers, Bleuenn, says, “It’s about getting out of your perfect career pathway of your scholar routine and getting real things done.”