Armen Tadevosyan – feel Armenian, be Armenian, try it with AVC! 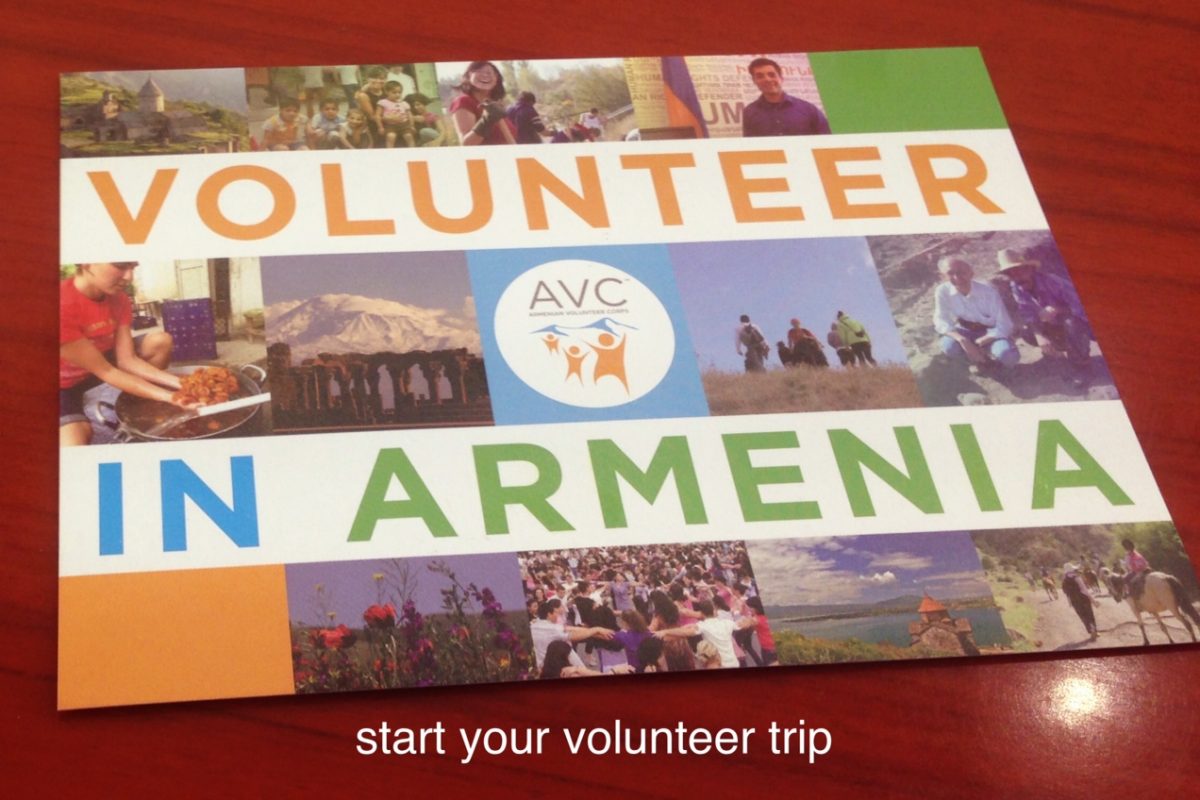 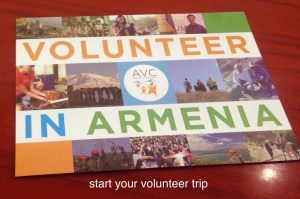 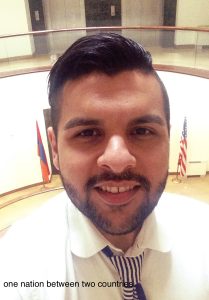 When I first heard about Armenia Volunteer Corps (AVC), I fell straightaway in love with the idea to participate in it. As I am a professional – employee I could only spend three weeks for volunteering AVC. Fortunately, Armenian volunteer corps has foreseen possibilities for people like me and they created a professional corps program with a minimum participation period of 2 weeks.

So, I applied for my first volunteer’s experience, AVC’s staff organized an interview via Skype and very soon I was informed of a job placement within AVC participation. 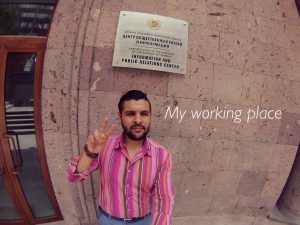 As I had asked AVC to find something similar to my current job position, in one month they magically found a way to contact the information and public relations center of the administration of the president of the Republic of Armenia and after a short job talk in a very homely atmosphere, they took me on board.

Time was passing by really quickly, but I was able to become acquainted with a lot of useful and interesting things anyhow. I was working there under the stewardship of one of the most famous experts on the Armenian-azeri conflict in Armenia. I hope that for my part I was able to give fresh ideas and contribute to the work of the office.
Speaking on the participation in AVC in general, I would like to focus specifically on the staff of Armenian Volunteer Corps, running from Executive Director of AVC Tania Chichmanian to all the wonderful girls responsible for job placement, volunteer support, social media and program coordination and etc. Thanks to them, arriving in Armenia, you are not inconvenienced by anything. They really make you feel absolutely at home. 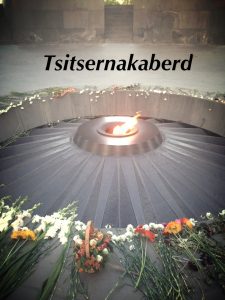 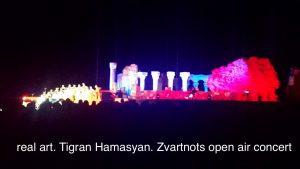 AVC’s office is situated in the heart of the Yerevan city, just a stone’s throw from the Republic square metro station. The office building is large, bright and always full of interesting people from all over the world. 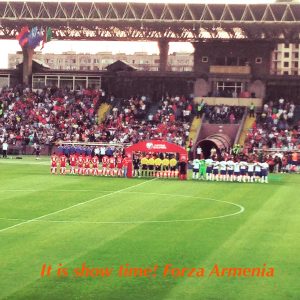 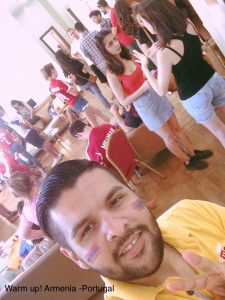 During a modest period of my participation in AVC, I have had an outstanding amount of different post-work activities. Together with the other members of AVC and Birth Right we saw 2016 European Qualification rounds soccer match Armenia – Portugal, which took place on Vazgen Sargsyan national stadium, we visited ancient Armenian church Garni and Gerard temple, and we attended a concert of Armenian jazz pianist Tigran Hamasyan, which was organized alfresco in Zvarnots cathedral. All activities for us were thoughtfully organized by AVC/Birth Right’s staff, and I have to mention that everyone can find something interesting and exciting for his off-duty hours. 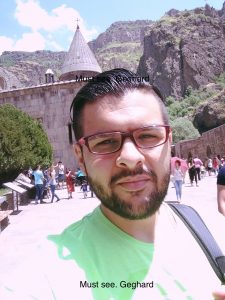 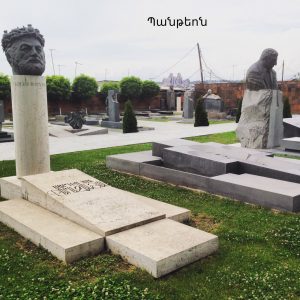 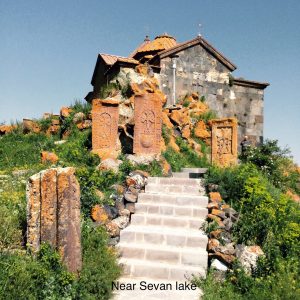 For volunteers who have Armenian language difficulties, there are free language lessons twice a week. As I don’t speak Armenian fluently, I jumped at the opportunity and joined a group for Russian speaker, and I do not regret it! 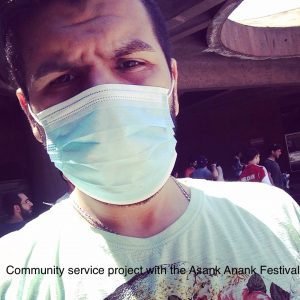 In summary it can be said that Birth Right and AVC are great opportunities for everyone who is interested in exploring Armenia in the most detailed way, meeting new friends and being helpful for various Armenians companies, social institutes or even schools. 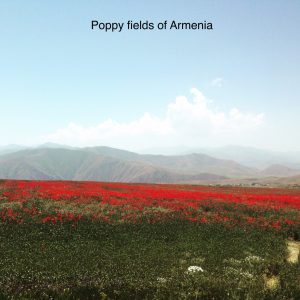 Every year, hundreds of Armenians from all over the world and, since recently, dozens of foreigners come to Armenia. AVC and Birth Right bring Hayastan-addicted people together in a mountainous, sunny country to spend the best and most unforgettable volunteer holidays ever. 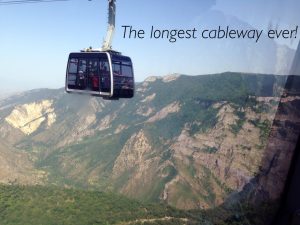 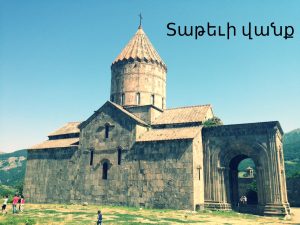 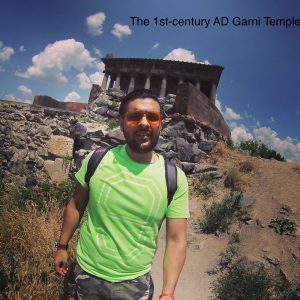