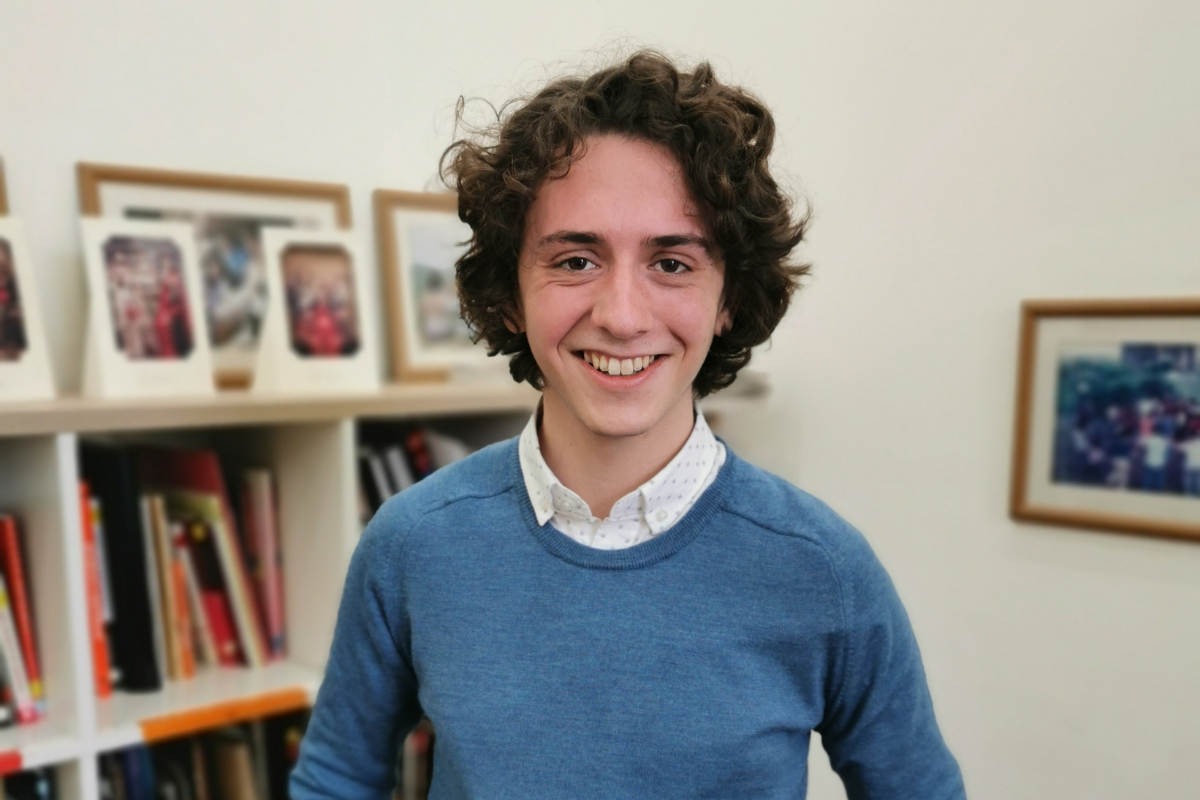 People often ask me why I decided to spend three months in Armenia as a researcher. As a volunteer with the Armenain Volunteer Corps, I was placed with the American University of Armenia, the Armenian Genocide Museum-Institute, and the Caucasus Research Resource Centre, Armenia). Frankly, Armenians are just as surprised as my friends from home and I became quite used to answering the question, ‘why are you here?’.

In truth, I’m fascinated by the ways that peoples and societies (both perpetrators and victims) respond to genocide and crimes against humanity. I studied the impact of the Holocaust in France as a undergraduate, but in my research for that thesis I was increasingly drawn to the Armenian Genocide. In Armenia (and among the diaspora), the Genocide casts an exceptionally long shadow and continues to influence – for better or worse – almost everything from foreign policy, to the individual’s sense of identity. I’m also interested in places ‘on the periphery’: here, we find a state that is not quite European and not quite Russian; culturally both entirely of its own and (in many ways) so similar to its neighbours. My time in Yerevan was a unique opportunity to explore these themes up close and personal.

My research was varied, covering everything from the earliest instances of genocide memorialisation in the mid-20th century, to the way that Armenians today see themselves, their country’s institutions, and the recent wars.

It was an incredible opportunity for someone in my position: I’m taking a year away from my studies back home in the UK, between my Bachelor’s Degree and my Master’s. In the UK, I can’t imagine having the same opportunity or scope to work on co-authoring a paper with faculty staff (as I’ve been working on at the American University), or to work on a fairly niche genocide-related research project (such as the paper I’ve written at the Genocide Museum-Institute). For young or aspiring researchers with a regional interest in the Caucasus, or thematic interests in genocide studies, post-Soviet development, or peace and conflict, I can’t emphasise strongly enough how valuable an opportunity this could be.

On reflection, I don’t think I’ll ever fully understand Armenia as an outsider. Beyond my work in its own right, my time in Armenia was deeply frustrating, inspiring, heartwarming, and fascinating all at once. But that said, I encountered so many perspectives among my colleagues and new friends that have stayed with me: anger that long-term stability and progress has been sacrificed for short-term gains; a mixture of pride and anger at the outcomes of the Velvet Revolution and the 2020 War; a subdued but profound concern at Russia’s invasion of Ukraine. You’re not challenged quite like that when you study a place from afar: there’s nothing like fully immersing yourself in a culture to help you realise how little you know, and how much you take for granted. I remain eternally grateful to AVC for helping me to take that leap.

This piece is written by Ed Jones, a recent AVC participant, 22 years old from the United Kingdom.