Several theaters host various cultural events, including concerts, plays, and festivals. Many of the plays, however, are performed in Russian or Armenian. The Aram Khatchaturian Concert Hall, home of the Armenian National Philharmonic Orchestra, offers weekly classical concerts and often features invited soloists from around the world. The adjoining Opera House (Spendiarian Armenian National Opera and Ballet Theatre) offers operas and ballets throughout the year. Other concert halls of interest include the Komitas Chamber Music Hall, where concerts of classical, ancient and avant-garde music are the order of the day. The Armenian Sports and Music Complex holds various musical events from Jazz to pop and variety. Two multiplex theatres opened recently (that occationally screen original-language films).  There’s also a handful of older movie theaters functioning in Yerevan at this time. Most of the movies shown are foreign films, dubbed from English and French into Russian, but occasionally English language films are also shown. The National History Museum organizes several film series throughout the year and there are various film festivals throughout the year, including the Golden Apricot International Film Festival in July, as well as the British Film Festival, the European Union Film Festival, etc. Every Saturday and Sunday, there is an outdoor art market (named ‘Vernissage’) where artwork, handicrafts, carpets, jewelry, crystal glassware, old cameras, various souvenir items and other interesting goods are sold. The national stadium also hosts a very large outdoor market in which products from all over the Caucasus and neighboring countries are sold.

During the hot summer months many Armenians escape the city to relax at Lake Sevan or at their country homes, which are located outside of Yerevan. Chess, backgammon and soccer (it’s called ‘football’ in Armenia) are very popular, and some Armenians play basketball, volleyball, tennis, badminton, and ping-pong. Opportunities for sailing and swimming exist during the summer, and ski resorts function during the winter months. There is a ski center north of Yerevan, in Tsaghkadzor, which has been newly renovated with three chair lifts.

Armenia is a country with a strong musical tradition. A large percentage of Armenian children take music lessons at an early age, and there are music schools where musically talented children can hone their skills. Armenians are real music enthusiasts, so if you have a portable musical instrument or sheet music you’d like to play, we advise that you bring it with you. Some traditional Armenian instruments include the doudouk, a wooden flute; dehol, a drum held under the arm; kemancha, a string instrument played with a bow; and the zourna, another type of flute.

Much of Armenian social life revolves around food, music, singing, and dancing. 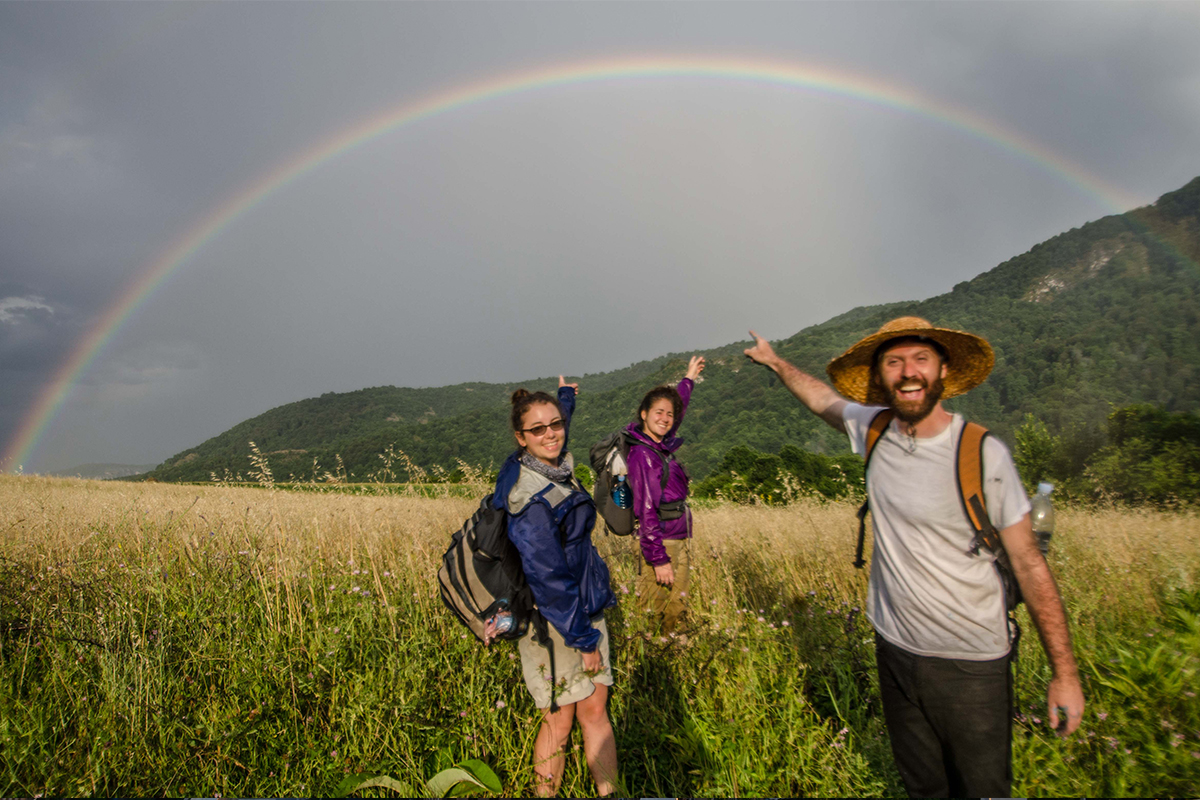 Exchange rates of the Central Bank of Armenia....