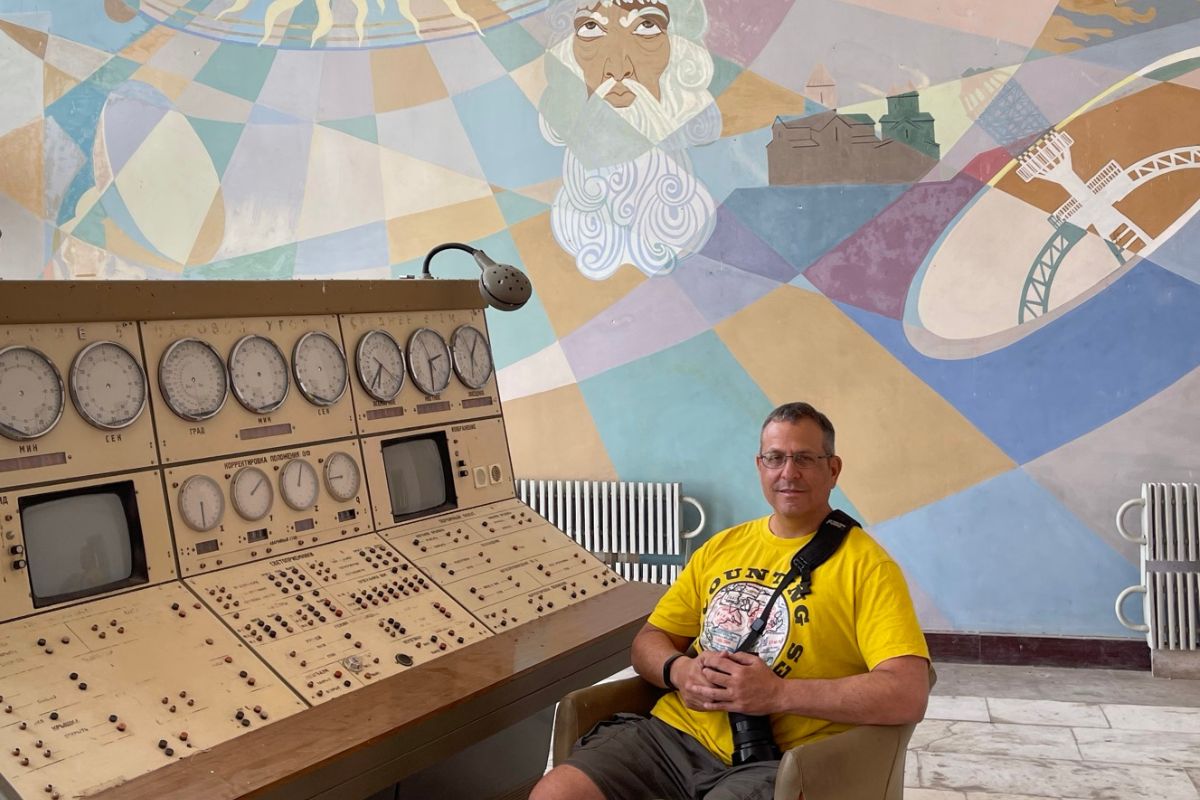 After volunteering as an English teacher in Yerevan, AVC alumnus Ric Gazarian (2004) strongly maintained his connections to his ancestral homeland. Fast forward 18 years to this fall and Ric is set to make marvelous use of them, combined with his love of traveling to unique destinations around the globe in a very meaningful way. Ric has been spearheading the “Extraordinary Travel Festival“, to be held this October in Armenia. The festival will draw in over one hundred avid, like-minded travelers like himself, who are passionate to explore extreme destinations. Half of all attendees will be first time travelers to Armenia! 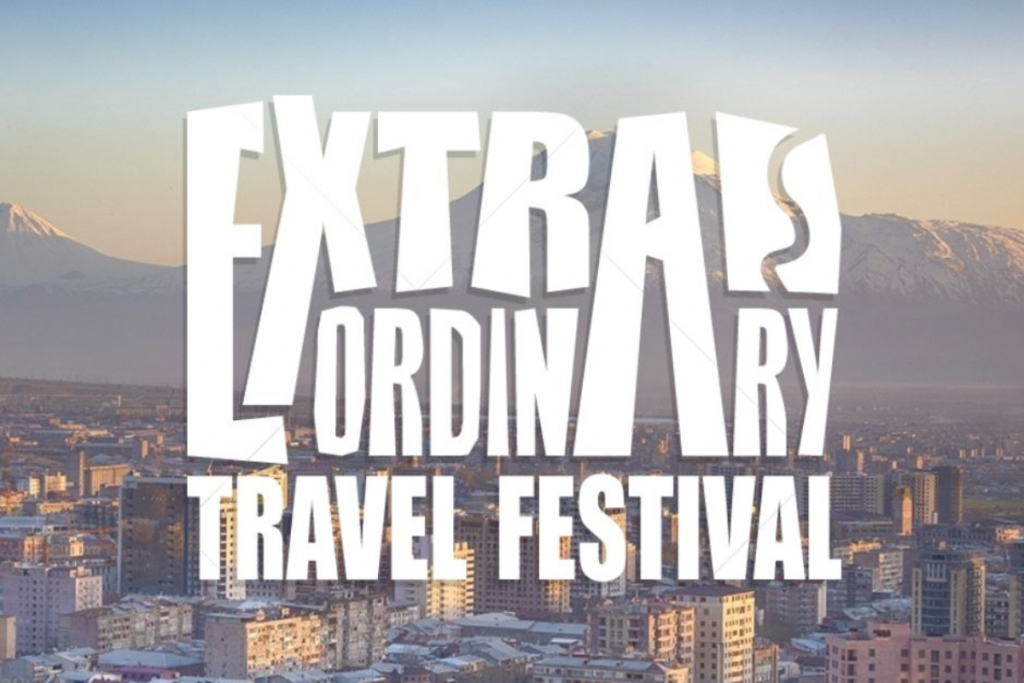 Ric is part of a small group of people around the world connected on social media. These people have one thing in common – working towards completing a world tour of each and every country. This is something accomplished by few others. But until now, no one has taken the initiative to organize an in-person gathering for all such travelers in one place.  The goal is for travelers to meet at one time, for events, activities, impressive lineup of speakers, and unique experiences. This unprecedented festival, slated to be hosted in Armenia from October 14th – 16th, will bring together those interested in traveling to all the world’s countries, whether they are far along on their mission or just beginning. Ric’s long-standing personal connections in Armenia have enabled him to enlist the support of HIKEArmenia (a Hovnanian Foundation funded project) and Yeremyan Projects. During the festival, the former will promote Armenia as a hiking destination for lovers of the great outdoors. The latter will showcase Armenia as a culinary destination.

The beginning of Extraordinary Travel Festival

So how did it all start? Ric was working in financial services in Chicago in 2008 when the “global financial crisis” struck. He was one of many people worldwide to lose his job. One thing he did not lose was his passion for travel. So he made the absolute best of his sudden unemployment by getting out there and exploring the world. He further determined that he should visit every country on Earth. Ric made tremendous progress toward that goal in the intervening years. There are some disputed territories and states with limited recognition, but of the 193 UN member states Ric has been to some 150. This leaves him about 40 shy of his goal.

Raised in Wellesley, Massachusetts as an ethnic Armenian, Ric had visited Armenia alongside his father in 2003. But it was not until his long-term stint with AVC that his commitment to Armenia reached its current level. Since then, he has revisited Armenia at least once annually which strengthening interpersonal and emotional ties he first forged as a volunteer. By playing a key role in convening the upcoming “Extraordinary Travel Festival” for travelers to Armenia this fall, he is certainly doing his part to encourage others to visit Armenia. He is also motivating others to create lifelong connections of their own– if not set down roots themselves. If you plan to be in Yerevan this October, keep an eye out for inveterate travelers. Do not hesitate to follow them to an epic celebration!