New Start for Olga in Armenia 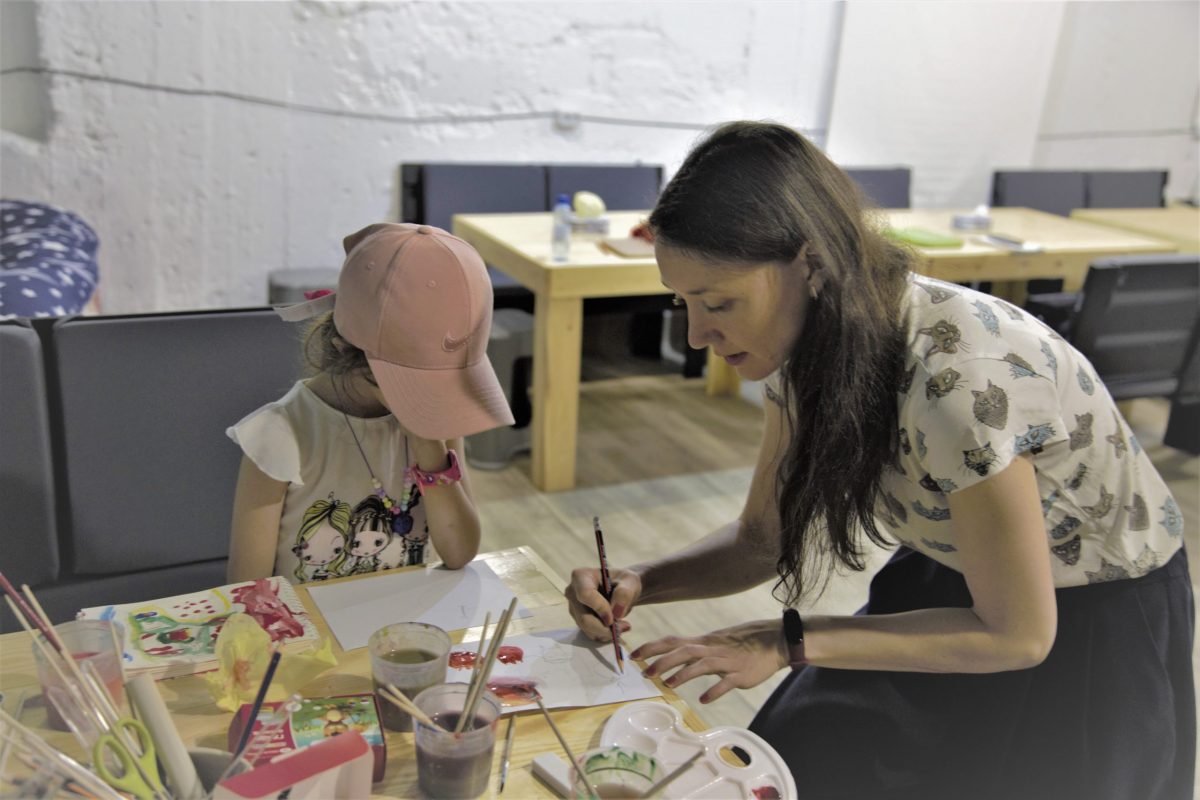 Olga Kuzamichёva is not Armenian – she is Russian. Along with her husband and three year old son, Sasha, she left Irkutsk for Yerevan on April 25 of this year no expectations on how their new life would take off. Despite the challenges of navigating life in Armenia without childcare, she was able to jumpstart a career with the help of Armenian Volunteer Corps.

At the age of 31, Olga and her family made the very difficult decision to leave their life behind in Russia. Taking her son out of kindergarten and leaving a teaching job she absolutely loved, Olga found herself in Armenia with no idea of what she could do. A few days into her stay in Yerevan, she learned about  AVC and Birthright Armenia, ultimately attending one of their events targeting Russian speaking foreigners who had recently arrived to Armenia as a consequence of the war. It was there she learned about AVC and how they help foreigners integrate into Armenian life and the job market. Although she did not have any childcare for Sasha, she decided to apply. This would be the start of a life changing experience for her. 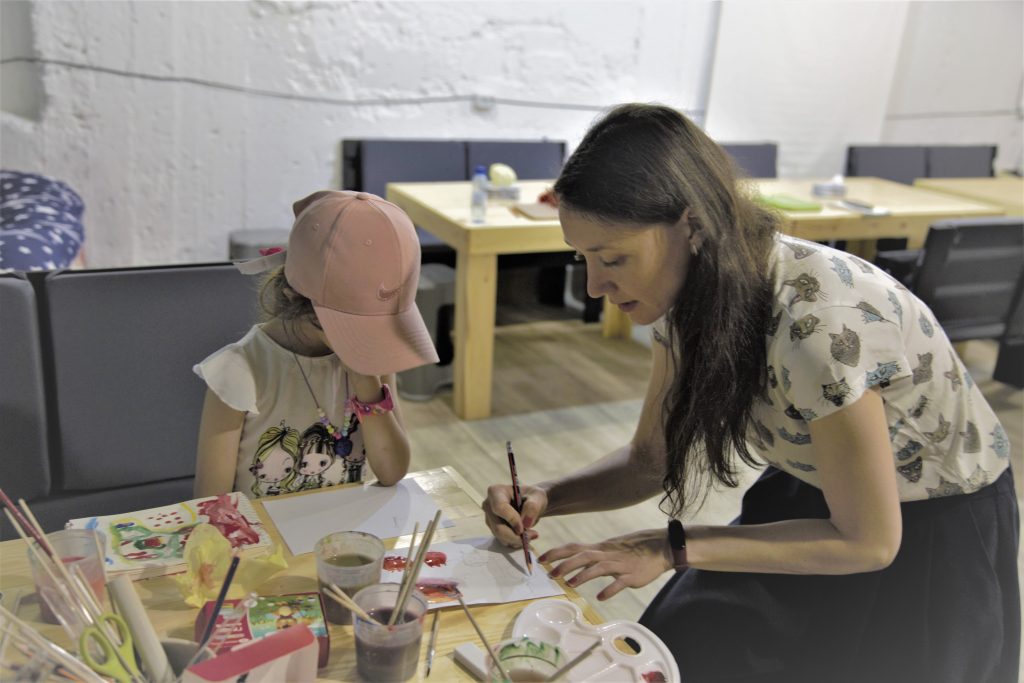 Olga is passionate about volunteering. She volunteered in Irkutsk, her hometown, at several organizations, including a non-profit organization that organized eco-educational classes for children. With the birth of her son Sasha, however, priorities shifted and Olga had to leave her volunteering life behind. After moving to Armenia, Olga had much more free time and wanted to work on building her network. So she decided to apply to and join AVC as a volunteer… with her son. Despite the difficulty of finding partner organizations that are ready to accept volunteers who are accompanied by their children, AVC was able to find just the right fit for her.

AVC customized a placement at Terracotta Kids Studio, one of our 1,200+ partner organizations.  As a volunteer, Olga is a substitute teacher and also serves as a classroom assistant. In less than one month, Olga showed she had the initiative and capabilities to lead her own classroom. Terracotta noted her amazing ability to engage kids in creating art and ultimately offered her a job! And what’s more? They provided her son Sasha a coveted spot in their kindergarten.

Volunteering is not only about giving. It is also about receiving. Just like it was for Olga. She devoted herself fully as a volunteer and ultimately received a job offer, secured a kindergarten spot for her son, and gained a network to help her start a new life in Armenia. Now? She enjoys her morning coffee eating gata and her days teaching art to little children.