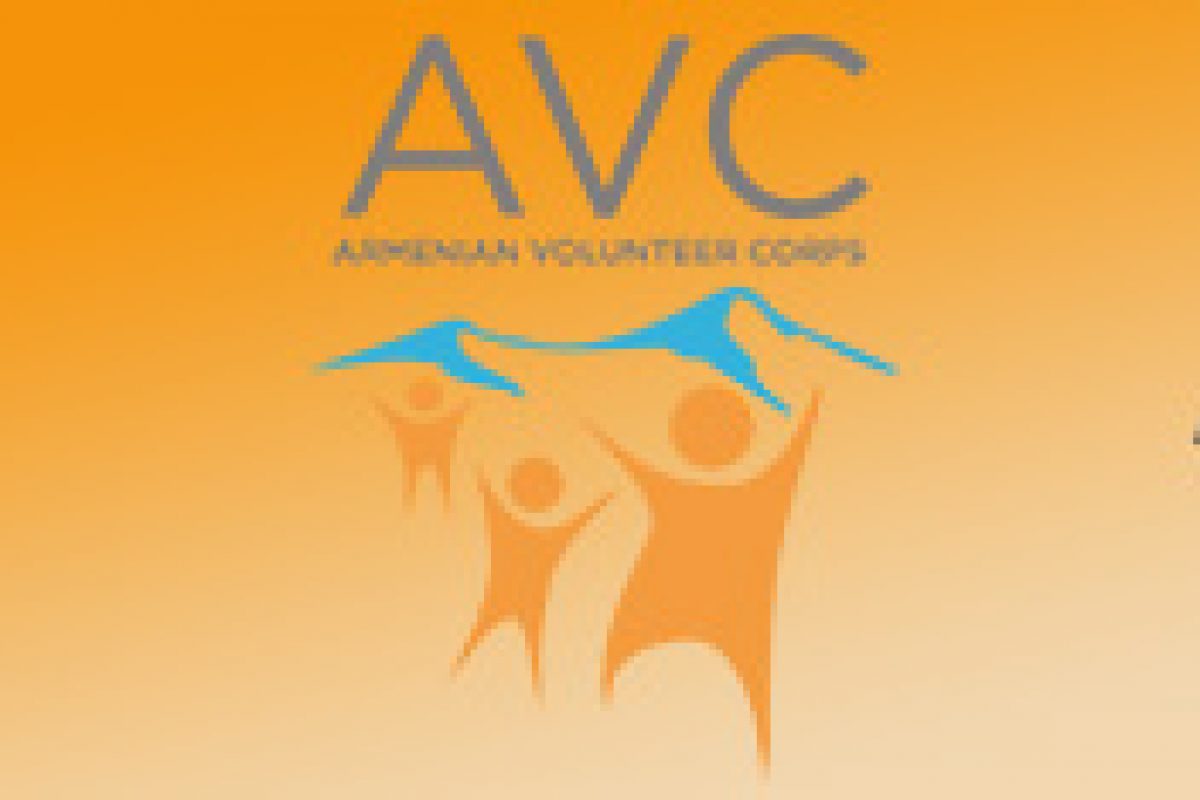 The Imprint of Tpagrichneri Street on My Life
Nareg Seferian (2002)

I remember when I first heard about the Armenian Volunteer Corps. It was on TV, with a few AVC-ers on some morning talk show (accompanied by volunteers from the Land and Culture Organisation). This must have been sometime in the summer of 2002, late July, probably. It had already been a year since I had moved to Yerevan, and I didn’t have any plans before university picked up again in September. With some navigation through Tpagrichneri Street, I finally came upon AVC’s offices – and a lifetime’s worth of friends and adventures. No exaggeration. 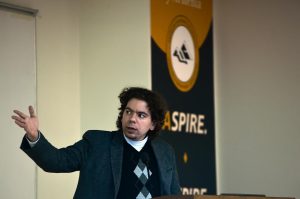 My status as a volunteer was atypical: I was young – nineteen – already living in Armenia, certainly not planning for a year of activities, as was the norm at the time. Nor was I someone from the classic Diaspora or a non-Armenian looking for something different, perhaps an out-of-the-way international experience. I did want to try my hand at something, though, at anything. AVC placed me in Orran for a month, where I got to interact with children, helped out with English and in other activities. It was something rather fulfilling for me. I only just realise now, looking back, that the skills I require as a lecturer stem in part from my AVC experience all those years ago.

It is true that a month-long stint in the centre of Yerevan is most likely the lowest rung of the strenuous volunteering ladder. But my association with AVC and, later, Land and Culture as well as Birthright Armenia did not end there. I have spent many happy hours doing some leg work for the above organisations and certainly accompanying volunteers on various trips. I’ve taken on the role of translator and tour guide for many, whether on their first trip to Armenia, or those re-visiting memories. And I’d like to say that memories continue being made, even a block or two over from Tpagrichneri Street. 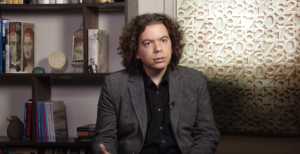 Nareg Seferian was born and raised in New Delhi and received his higher education in Yerevan, Santa Fe, Boston, and Vienna. His writings about politics and society, especially things pertaining to the Armenian world, can be read on naregseferian.com .