Armenian Volunteer Corps – AVC – is the brainchild of a former Peace Corps volunteer who served in Armenia for two years. After falling in love with long-term community service and with Armenia, he set out to create an independent organization that would make volunteering in Armenia possible for all through affordable, safe, and fulfilling service projects. He enlisted the help of two like-minded friends, and in the year 2000 AVC was born.

Since 2001 when we welcomed our first volunteers, AVC has grown to become the premier volunteer organization based in Armenia, customizing job placements for some 800 global volunteers aged 21 and up. AVC volunteers have hailed from the four corners of the world – 49 countries to date – with the oldest so far a dynamic 72-year-old!

Whether you’re looking for a professional internship or something less formal, with more than 800 active placement partners, AVC offers opportunities in a wide variety of sectors and organizations, including business, education, environment, arts and culture, finance, health, governmental and non-governmental agencies. In addition to volunteer placements, AVC provides all logistical support from airport pick-up, to host-family living arrangements, Armenian language classes, and much more, helping volunteers to seamlessly integrate into life in Armenia. 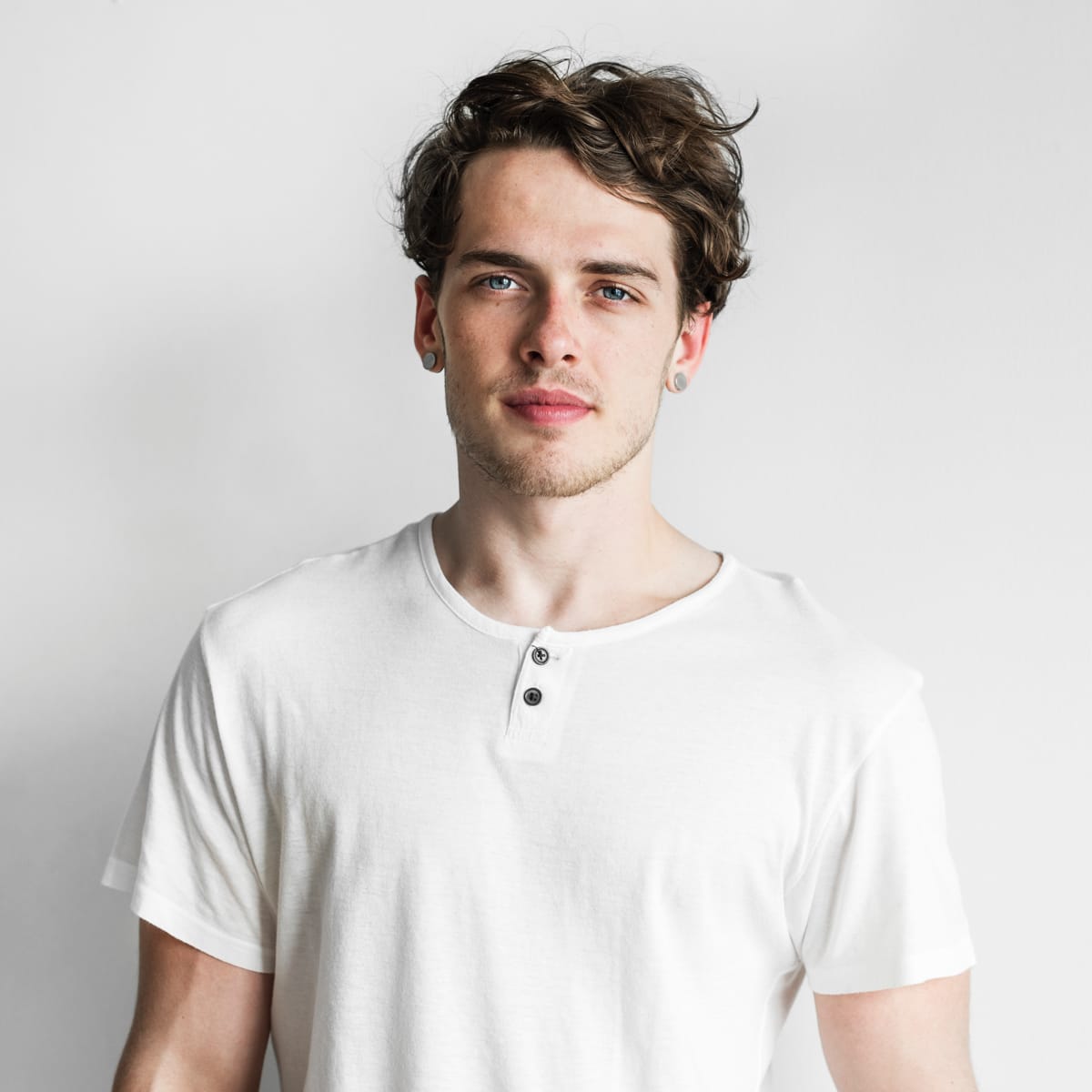 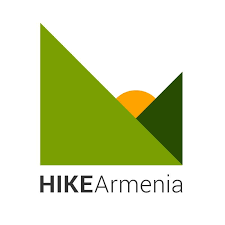 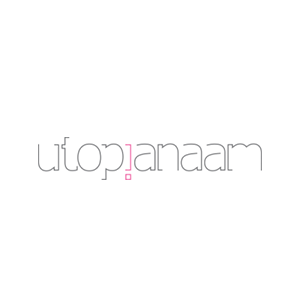 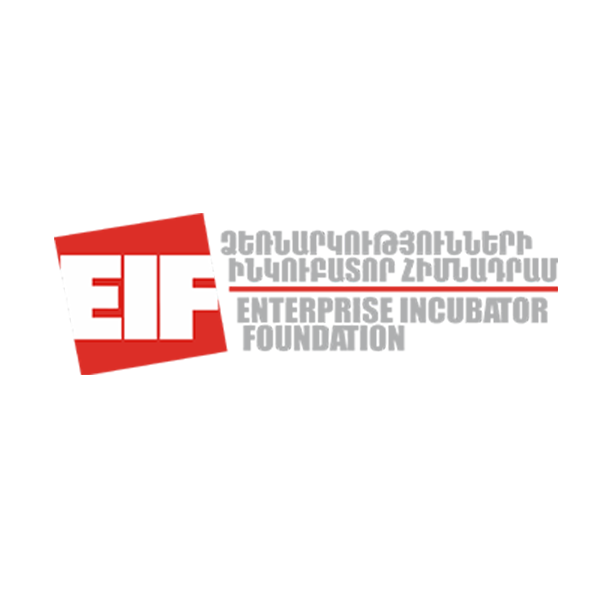 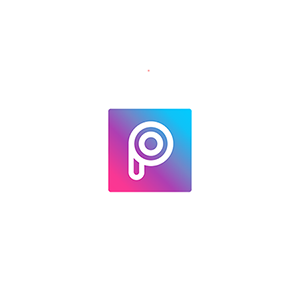 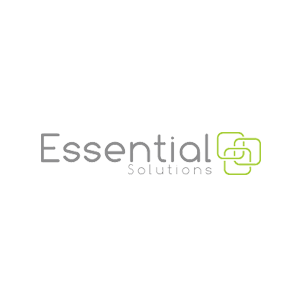 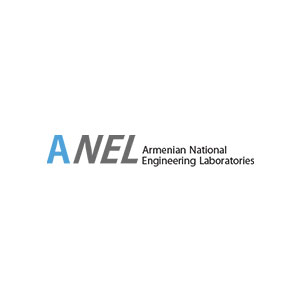 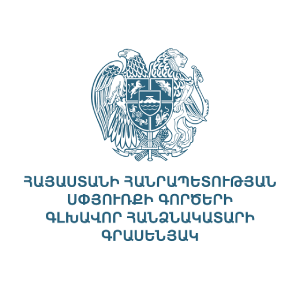 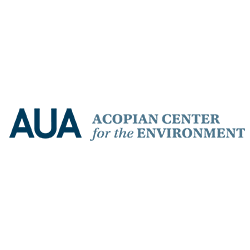 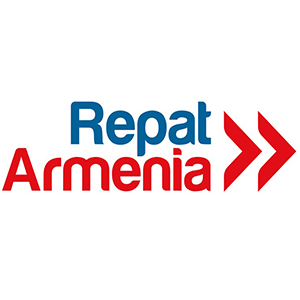 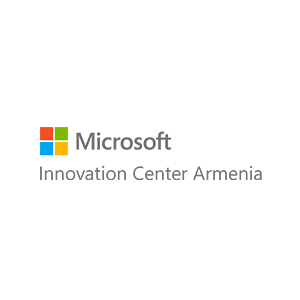 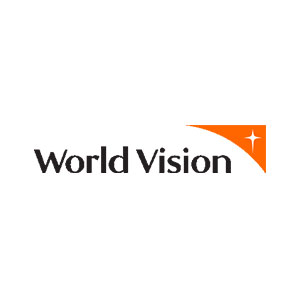