Why Armenia? Why not Armenia? 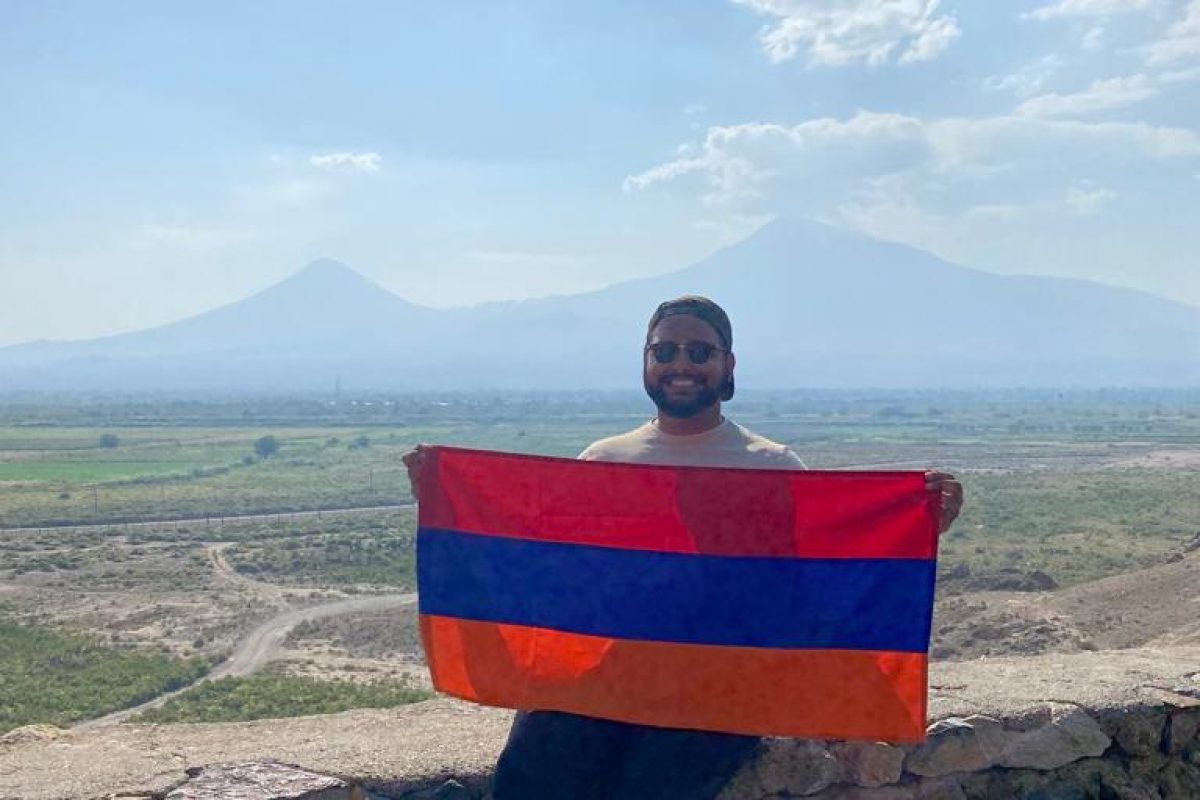 “Why Armenia?” A question often posed to me with a slight note of perplexity. I typically replied with a litany of different answers. Exploring the Caucasus, experiencing an ex-Soviet country, and volunteering in a professionally relevant role were the common ones.

However, upon further reflection, I realized that deep down it was running away from a sense of personal failure that had led me here. Forced to defer my MBA due to government incompetence, despite years of meticulous planning, I wanted to do something useful, somewhere new, somewhere far away, somewhere I could regain my footing. Travel had helped before so why not now. 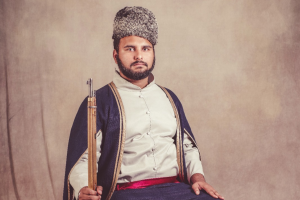 Armenia with its long history, unfortunately, filled with numerous tragedies, provided me a lesson in not only taking the vicissitudes of life in my stride but maintaining dignity in their face. Despite countless invasions, natural disasters, Communist misrule, the heart-breaking genocide, and of course the recent aggressions, I found an Armenia that continues to stand tall, fights for its freedom, and cherishes its rich and vibrant culture. All in spite of several more powerful nations perishing throughout Armenia’s existence and with so many present-day despots who would see Armenia wiped from the map. This perseverance and generosity was reflected in everyday Armenians who even if not having much in terms of material wealth or not speaking a common language, left no stone unturned to make me feel like an honored guest.

While it may be a while until life allows me to return and marvel at Armenia’s ancient monasteries or spellbinding mountains, the lessons I have learned here will remain very much alive within me, and thus so will Armenia. No matter where I am, I will always be a proponent of this small but inspirational country that gave me so much. I hope and pray for a day in Armenia where as Charles Aznavour put it “your spring will bloom again, and your best days will be reborn”.

To all who still wonder “Why Armenia?”, I have a more straightforward answer now: Why not?

Shnorakaluthanks Hayastan. I’ll be back