Why Should You Do Your Internship in Armenia? 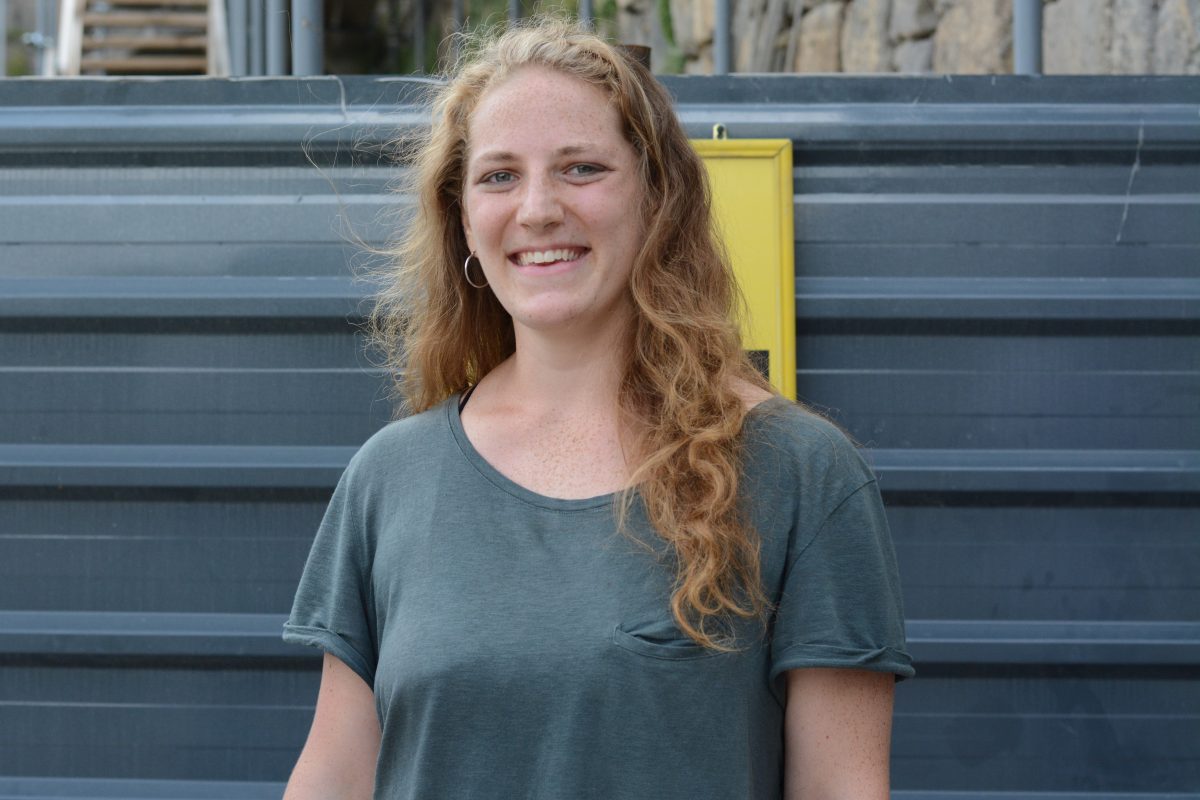 Every time I reflect on my time in Armenia, I remember something that makes me realize how lucky I was to have that adventure. Going in, I thought I had done enough research and thought I knew what I was getting myself into. But I was utterly unprepared for all of the lessons, flooding of the senses, and emotional growth Armenia proffered. Looking back, I think the most important things I took away would be personal growth in virtue (courage, generosity, and wisdom), honed self-awareness, and the power of a positive mindset.

I landed in Armenia at 1 AM on a Monday in July. My host family greeted me with enthusiasm and a plethora of different kinds of food. They made me dolma (an Armenian favorite), borscht soup, lots of bread, cheese, chai (tea), coffee, taan, salad, multiple desserts, and more. The feast was more than I could handle, but I was touched that they put in so much effort to welcome me. I quickly attributed that to Armenian culture. In Armenia, sharing space, food, and positive emotions is ubiquitous. In my own home and living situations at school, it is not common to share or give freely. However, I learned that extreme generosity is the norm (and maybe they have social implications or expected reciprocities down the line, maybe not), and I decided that I wanted to adapt that into my habits. After a while, I noticed that the sharing mindset changed the way I valued my possessions. I began to care less about my material/impermanent objects and more about the people at the moment.

I chose to go to Armenia via the co-op program at Northeastern University, which is where I attend school. AVC offered various job sites and positions that presented a chance to see what life and work would be like in my field of international affairs, with the bonus of getting to live abroad. AVC’s uniqueness and flexibility appealed to me. After talking to Tania, I had no doubts that I would learn much more than staying in the U.S. AVC was able to place me at two job sites. I worked at the Institute of Public Policy, where I was a research intern with locals and one other volunteer, and I also worked at Armenia Tree Project, where I was a public relations intern. My job at Armenia Tree Project sometimes took me to a small village in Dilijan called Margahovit, along with other remote locations. Those days were a treat because I got to go out of Yerevan and see the natural beauty of Armenia more clearly. All of my coworkers at both sites were extremely friendly and open-minded. I improved my skills in research and communications technology while working with them.

My work was great, but even better were the trips that AVC and Birthright Armenia organized. My first trip was to the Temple of Garni. The Temple was built in the 1st century AD, dating it at almost 2000 years old. The Temple is still standing! Although, the fact that the Temple remains intact may be attributed to the Soviet restoration efforts, rendering it slightly more industrial appearing than its original form. I began to understand the significance of the excursions after going to a few of them. Armenia is such an old country, and its mountains and people have seen so much. I loved seeing the diverse landscapes, ancient monasteries, and different strands of Armenians. I often reflect on some of the longer trips we took to Artsakh, Gyumri, and Ani. I can’t quite put my finger on it, but perhaps those places left an impression on me because they represent the resiliency of Armenians and unknowingly keep themselves rooted in the past. I think it is so important that Birthright Armenia and AVC honor Armenia’s rich history. My memories are permeated with Armenia’s heritage and profoundness, and it will always be a place of wonder to me.

During the week, I took Armenian language lessons on Tuesdays and Thursdays with Elena and Satenik, who are two amazing, wonderful (and patient) teachers. I formed many meaningful relationships through AVC and Birthright Armenia, which helped me become more comfortable and aware of the culture in Armenia. At two months in, I could cook Armenian meals, navigate the bus system like a local, and would enjoy my walks from one end of Yerevan to another for my daily job commute.

I would recommend volunteering in Armenia to anyone. There are so many valuable lessons and traits to be gained that one can earn while living in Armenia. For myself, I can say that I am more confident and self-assured after living there. My friends, homestay hosts, and coworkers were very encouraging and helpful to me when I was struggling emotionally with distance from the familiar and other personal issues; they helped me see the positives and I have them to thank for gifting me with an enriching experience abroad. Further, I came to understand the nuances of a country different from my own. I miss Armenia and would go back!
Valorianne Steier
USA, 2018