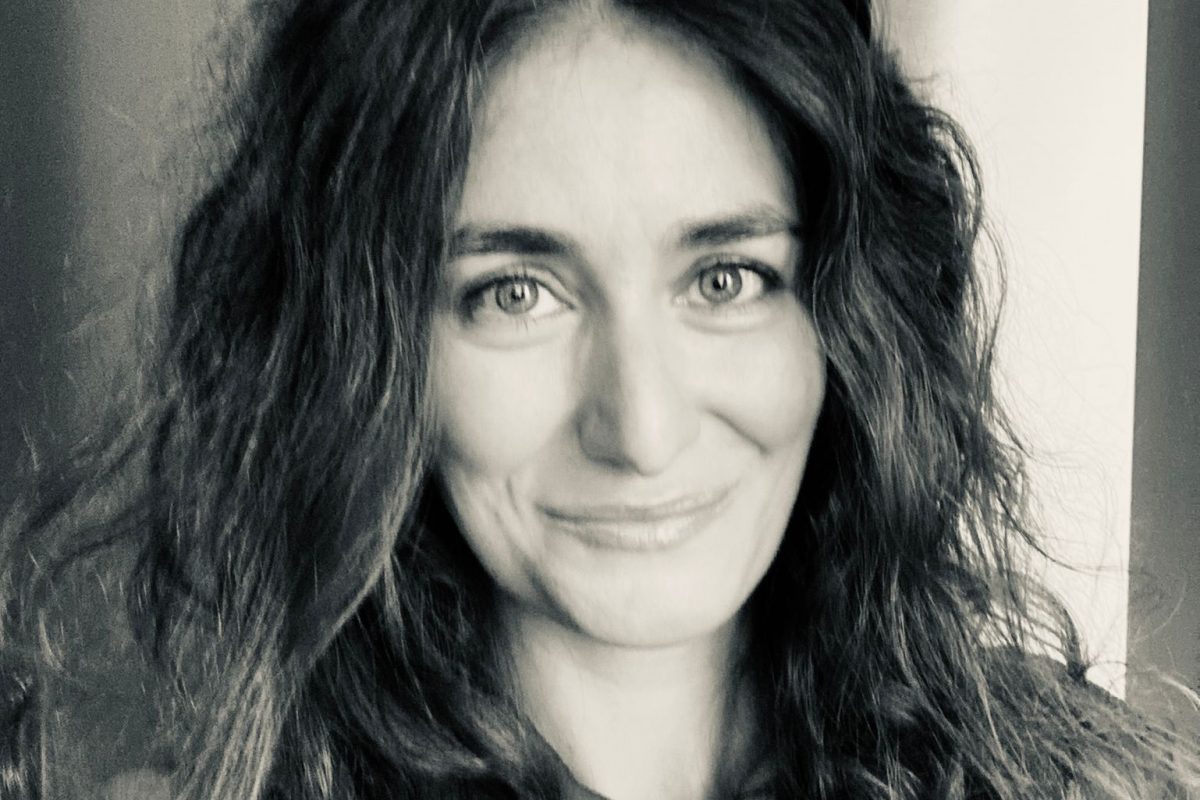 Do you remember Eva Minassian? She is an AVC volunteer who was determined to create a film commission to help promote Armenia as a filming destination and provide logistical support for foreign productions when they come in the country  — that includes many services such as accommodations, transportation, local crew technicians and talents, and of course filming locations.

We are proud to announce that Eva was successful in her mission. Along with Armenian filmmaker Victoria Aleksanyan and another AVC volunteer, Meline Ghaziguian from France, she  established the Armenian National Film Commission NGO, Armenia’s first film commission. While they still have a long way to go, we are more than sure they will be successful in attracting foreign film investment in the country.

What do Film Commissions do?

Apart from the above, film commissions help boost the local economy by bringing in direct investments into the country. They work and provide business to numerous sectors of industry at the same time. They also boost tourism, first with foreign filming crews who are on location for weeks at a time.  Then by putting Armenia on the map of filming destinations, ultimately making the country more attractive for film production.

What challenges are Eva, Meline, and Victoria facing now?

As Film Commissions are usually non-profit governmental organizations, they are in the process of  explaining its benefits to a country’s economy. They are also heavily involved in explaining the importance of implementing the new law of cinematography (voted in 2021). This new law includes a tax incentive vital to attract and have an active film industry.

Watch the video below to learn about how they met, how the film commission in Armenia came to be, and what Eva, Meline, and Victoria are now working on! 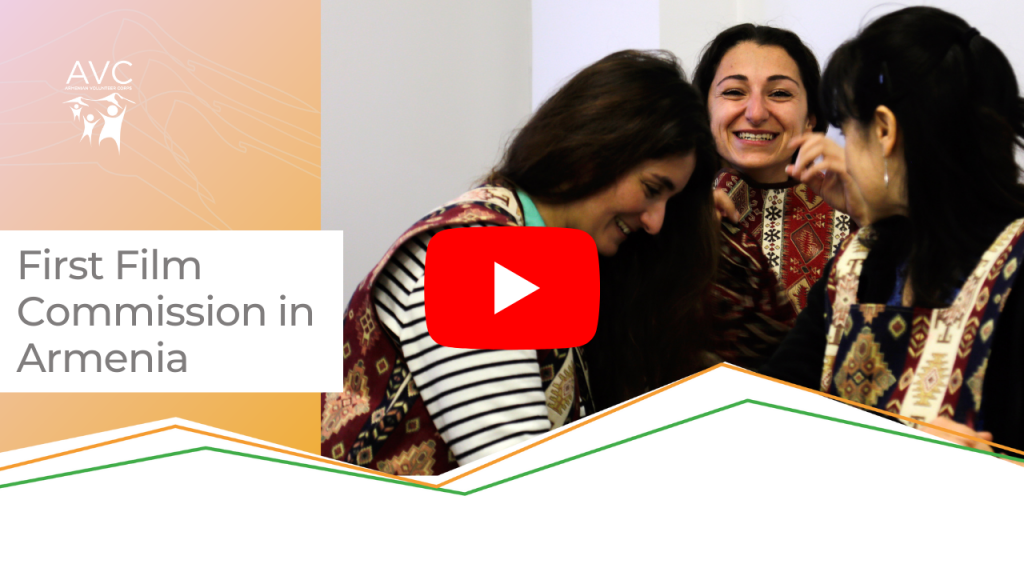